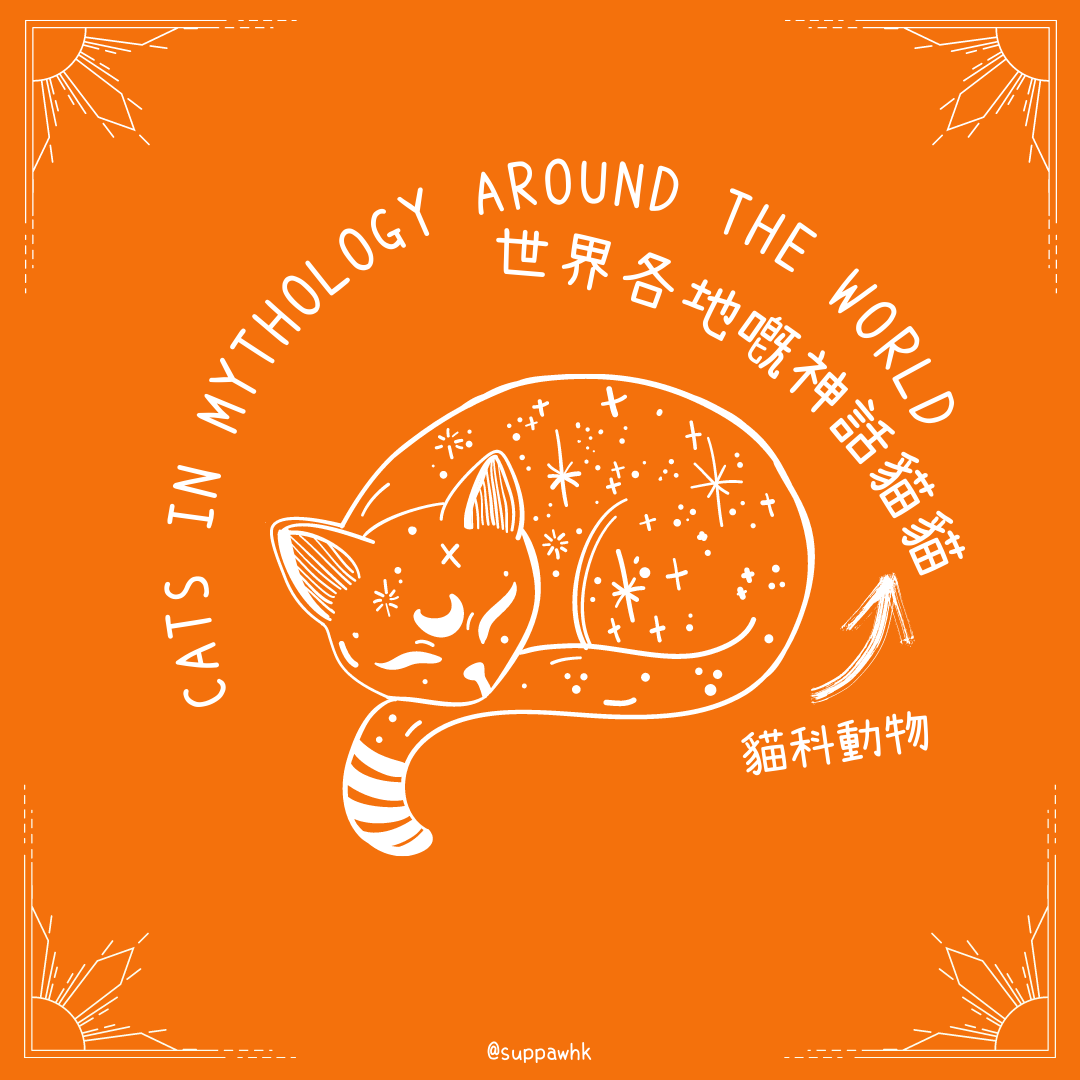 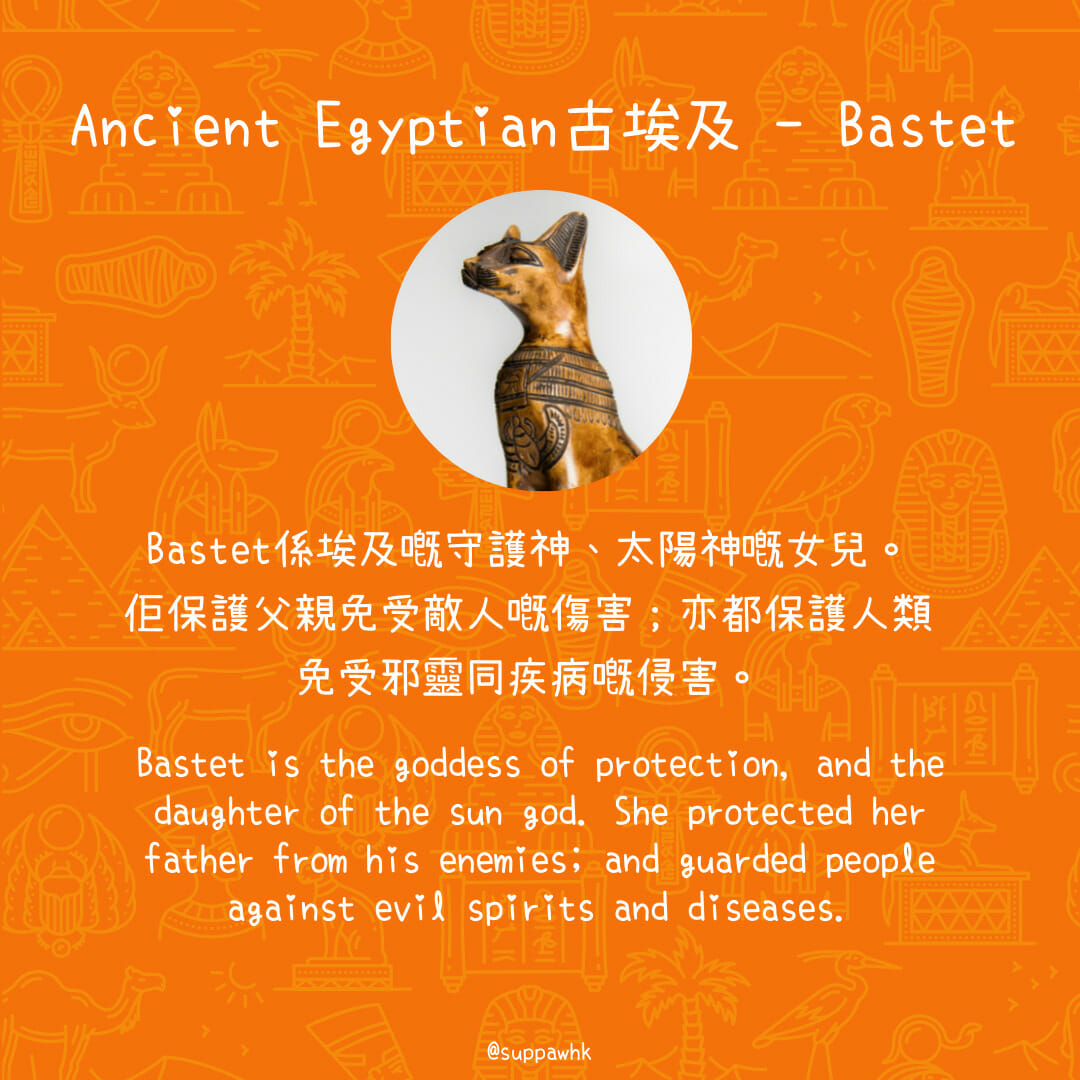 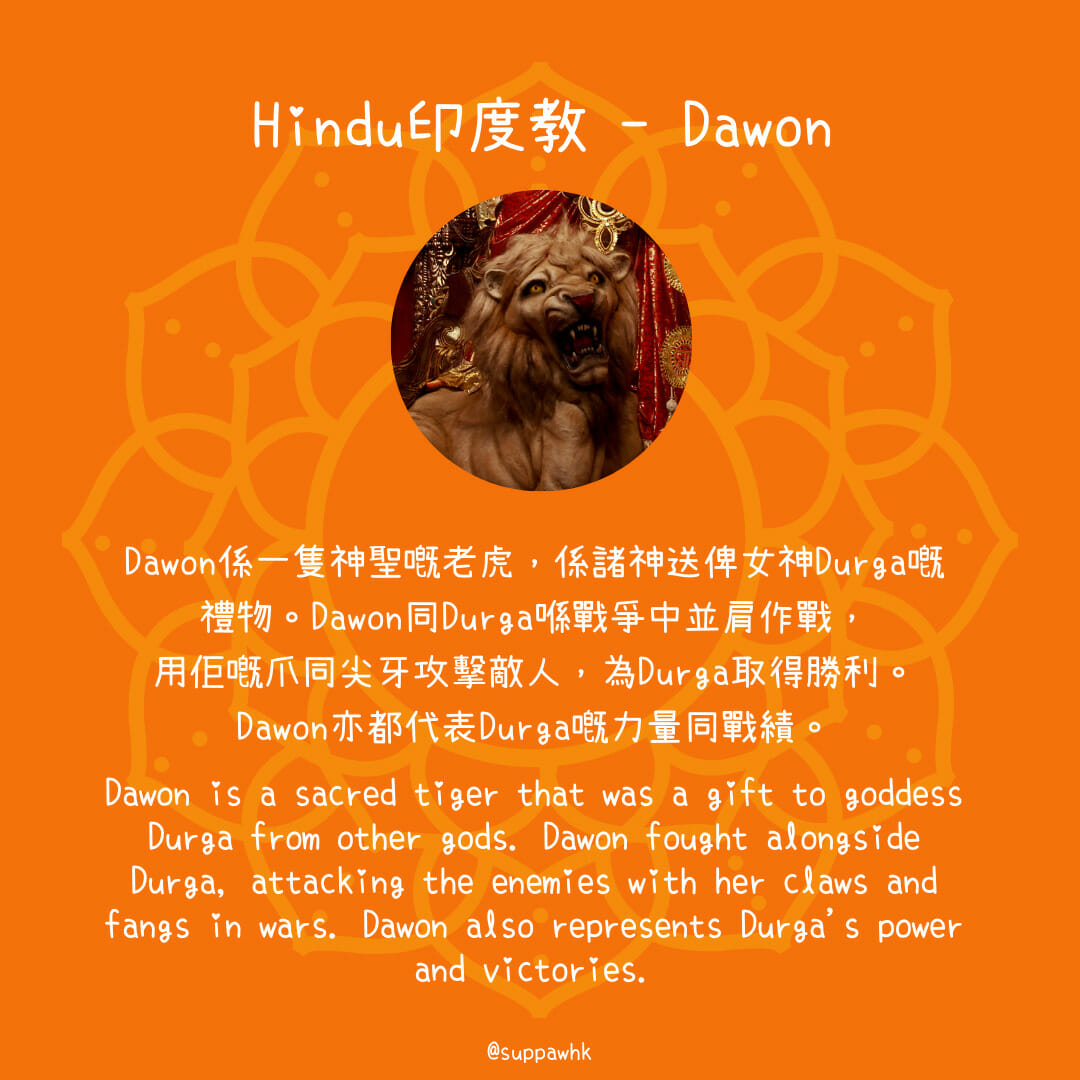 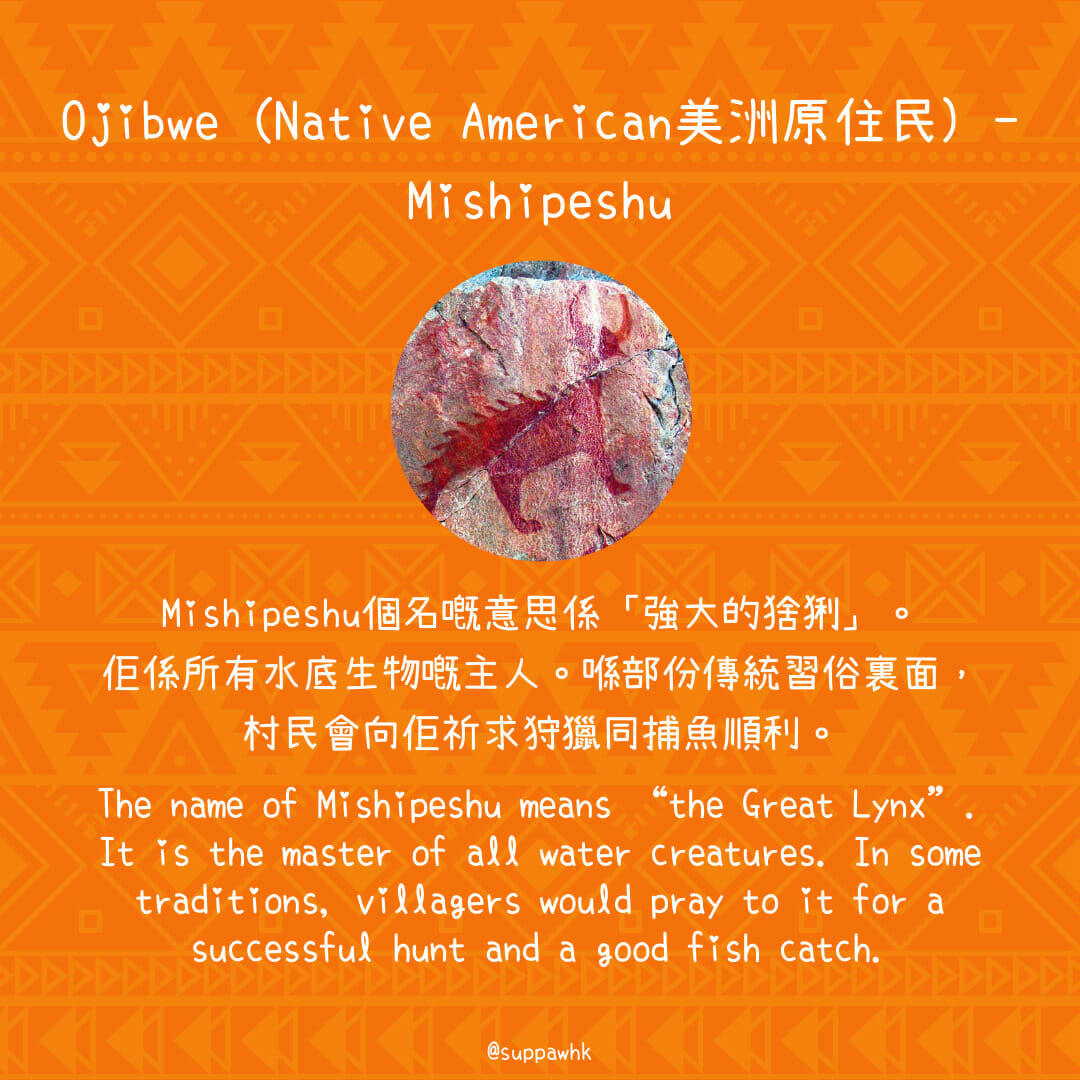 Cats in Mythology around the World

Bastet is the goddess of protection, and the daughter of the sun god. She protected her father from his enemies; and guarded people against evil spirits and diseases.

Dawon is a sacred tiger that was a gift to goddess Durga from other gods. Dawon fought alongside Durga, attacking the enemies with her claws and fangs in wars. Dawon also represents Durga's power and victories.

The name of Mishipeshu means “the Great Lynx”. It is the master of all water creatures. In some traditions, villagers would pray to it for a successful hunt and a good fish catch. 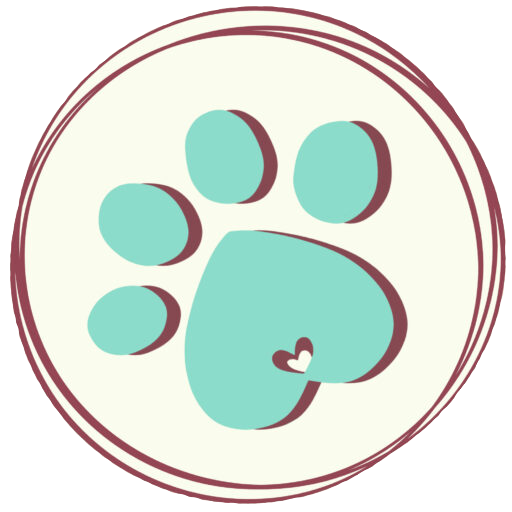 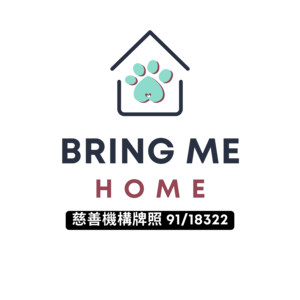 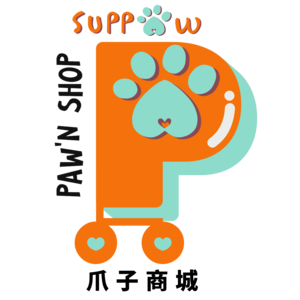