Get connected to HK Pet Community
Make a Donation
Home » Pet Knowledge » Why do dogs sniff each other’s butt? 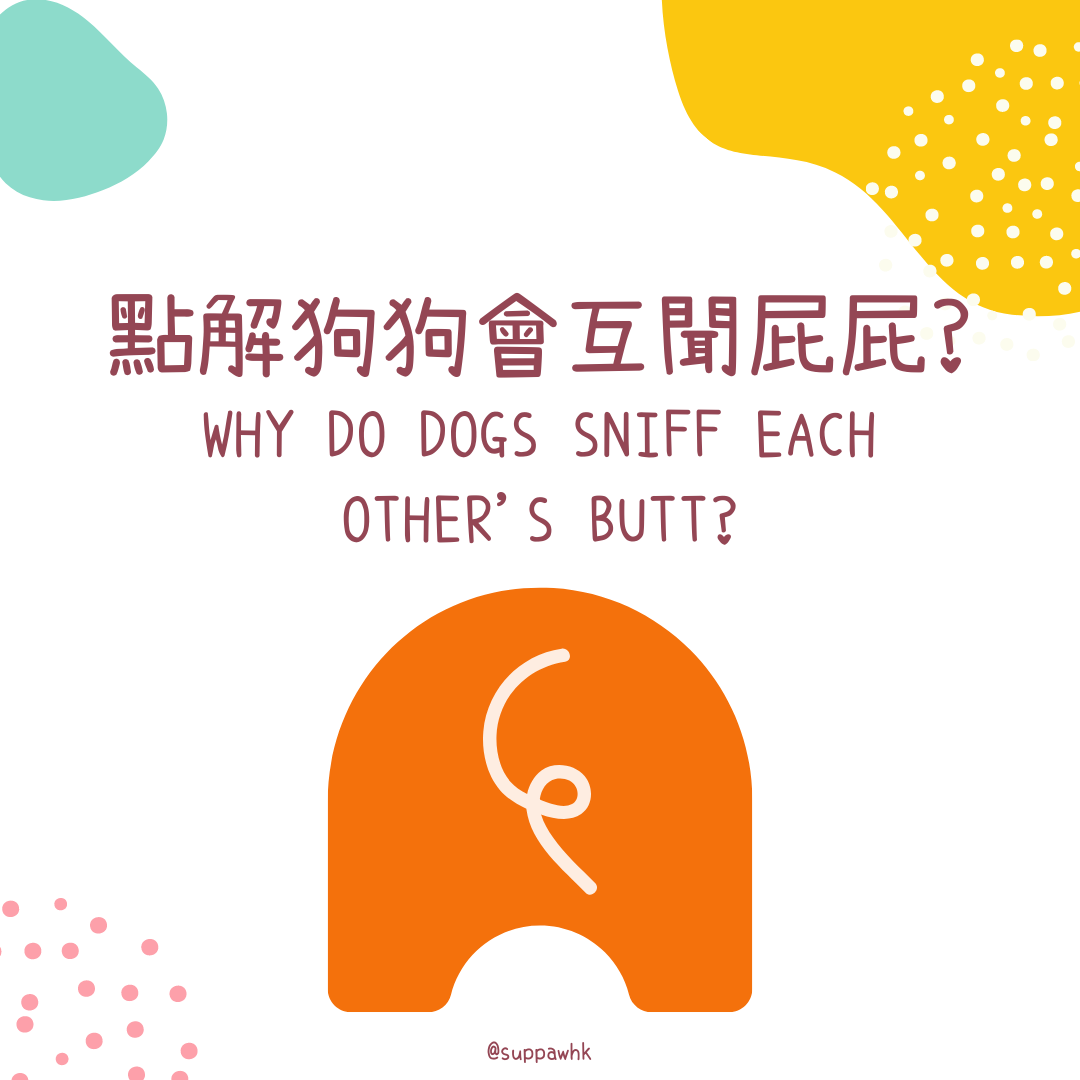 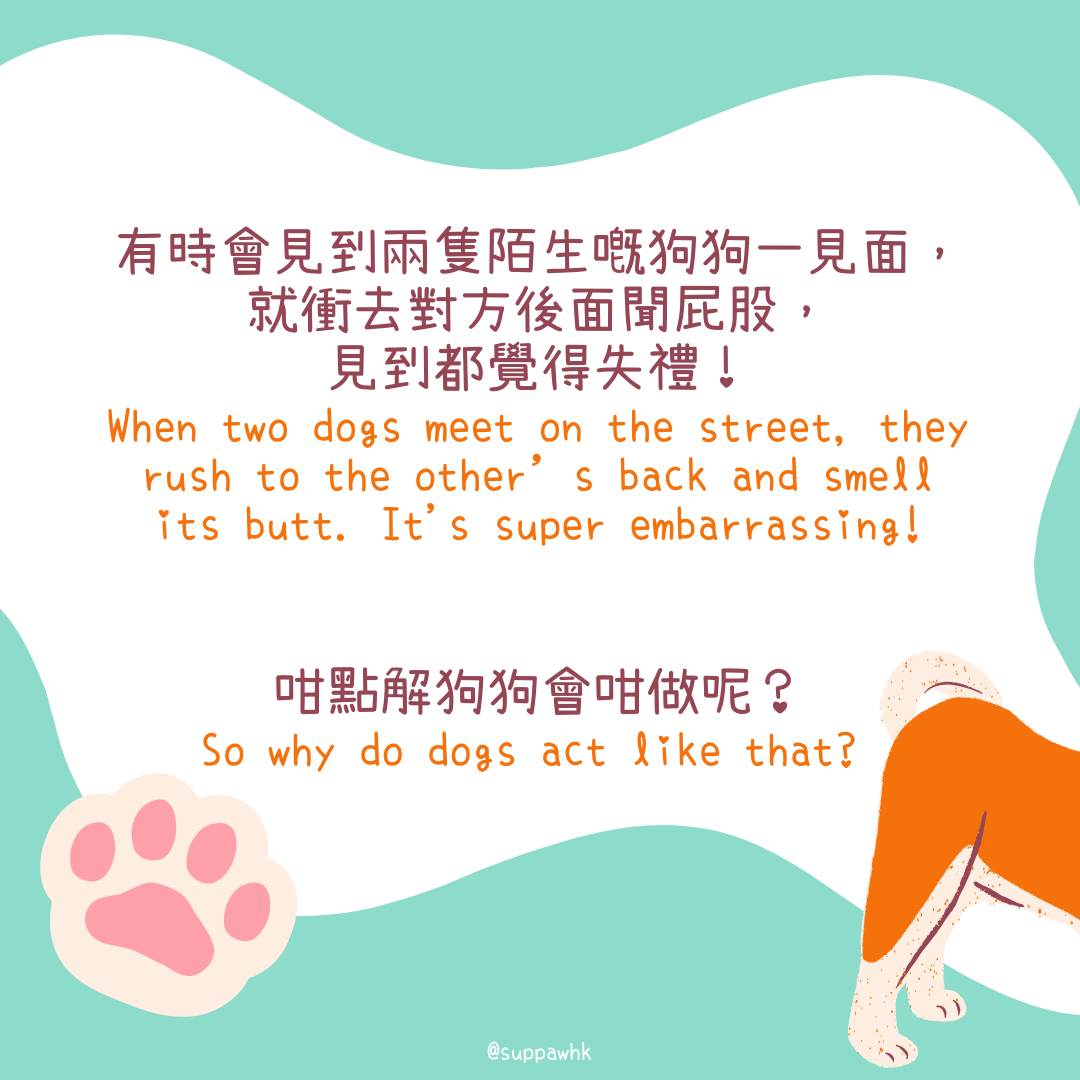 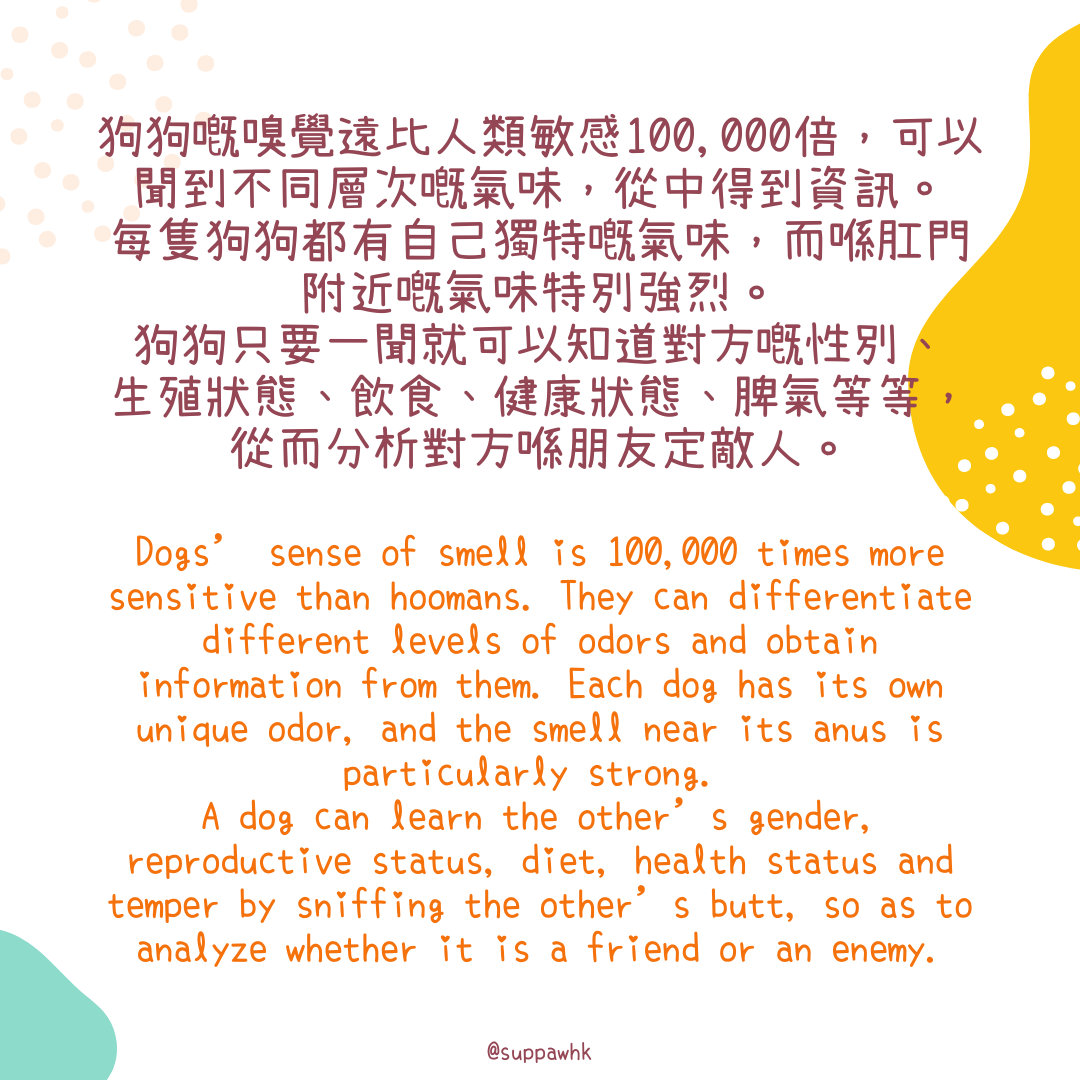 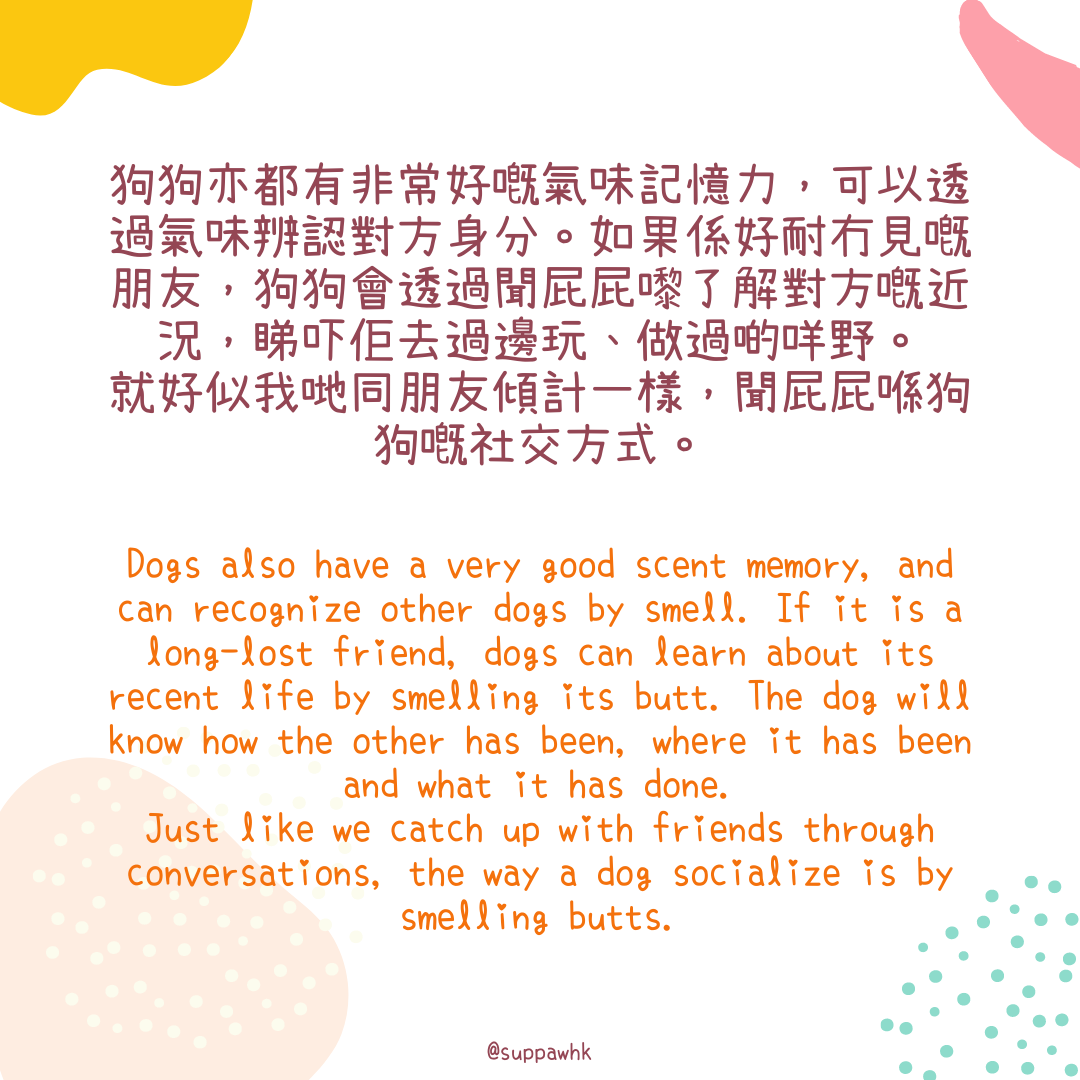 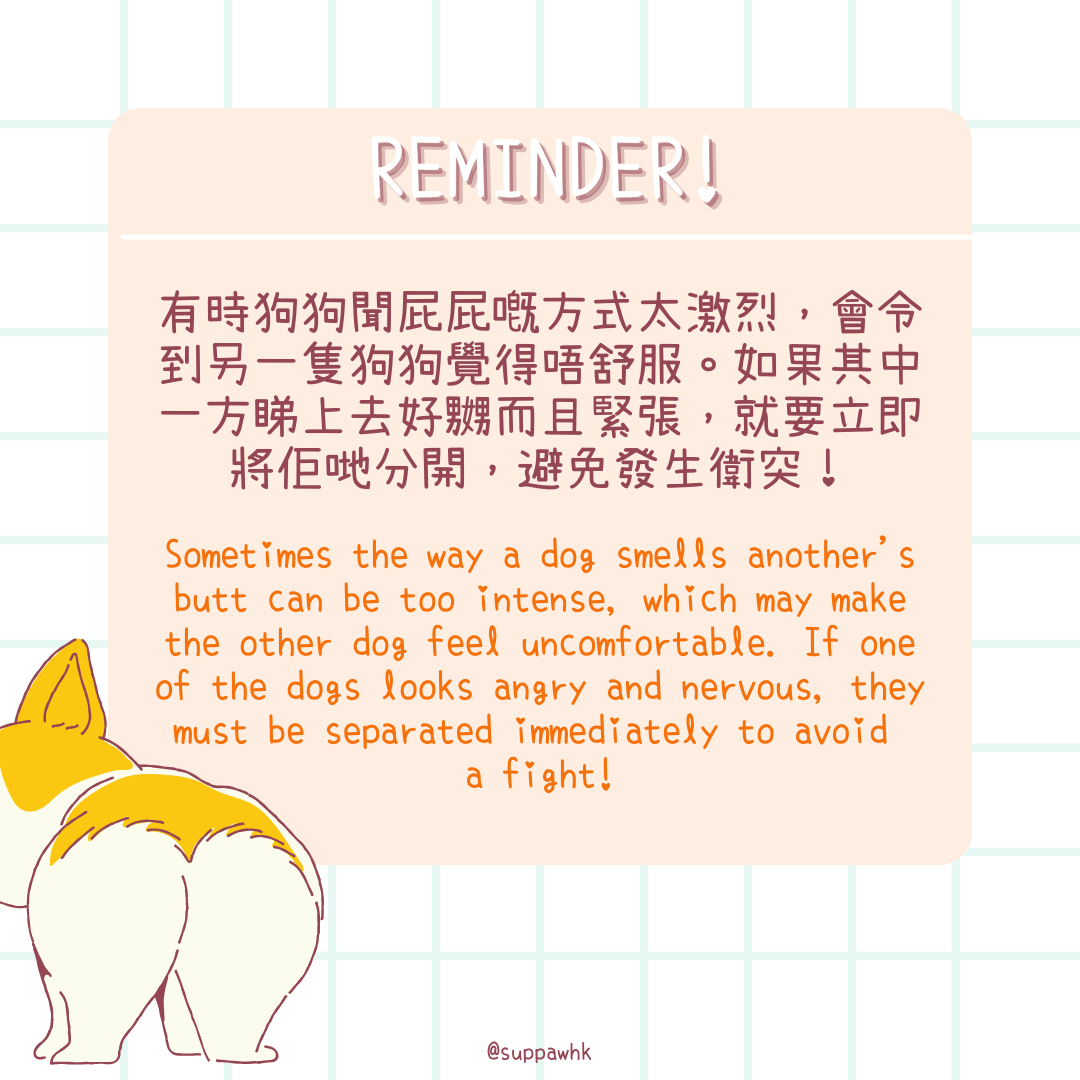 Why do dogs sniff each other’s butt?

When two dogs meet on the street, they rush to the other’s back and smell its butt. It's super embarrassing!

Dogs’ sense of smell is 100,000 times more sensitive than hoomans. They can differentiate different levels of odors and obtain information from them. Each dog has its own unique odor, and the smell near its anus is particularly strong. A dog can learn the other’s gender, reproductive status, diet, health status and temper by sniffing the other’s butt, so as to analyze whether it is a friend or an enemy.

Dogs also have a very good scent memory, and can recognize other dogs by smell. If it is a long-lost friend, dogs can learn about its recent life by smelling its butt. The dog will know how the other has been, where it has been and what it has done. Just like we catch up with friends through conversations, the way a dog socialize is by smelling butts.

Sometimes the way a dog smells another's butt can be too intense, which may make the other dog feel uncomfortable. If one of the dogs looks angry and nervous, they must be separated immediately to avoid a fight!